Let us help you answer some of your questions about living in Montreal as you prepare to move to this unique city.

French and English: 2 languages in one (French is the official language, but everyone also speaks English).

90 festivals a year: Montreal is truly a city of festivals (music, food, culture).

Excellent food and beer: tons of microbreweries and food markets

Montreal is located in the southwest of the province of Quebec, just 70 km (43 miles) from the US border. The city itself is located on the island of Montreal, at the confluence of the Saint Lawrence and Ottawa rivers. Montreal is the largest city in the province of Quebec and is a very popular destination for learning French. It is the second-largest city in Canada: the metropolitan area has 4 million inhabitants. Finally, it is the second-largest French-speaking city in the world after Paris.

Before Toronto took its place, Montreal was the cultural, economic and commercial capital of Canada. Today, it remains an extremely important centre with a highly developed cultural and artistic scene.

The city’s reputation for vibrant nightlife and hedonism began during the prohibition period, when party-goers headed north in search of fun. Montreal remains a vibrant and cosmopolitan city to this day. It has a more European feel than most North American cities, but many of the hallmarks of a large North American city – skyscrapers and streets laid out in a grid, for example – are there. In addition, the cost of living in Montreal is generally cheaper than in other major Canadian cities.

Montreal is famous for its old port (Vieux Port, in Old Montreal) and its historic architecture. In 2006 Montreal was named a UNESCO City of Design (one of three in the world). It is also home to the largest number of Canadian Historic Places. Nightlife is vibrant every day of the week. Locals, tourists, and travellers alike enjoy the regular ‘5 to 7’ drink at one of the city’s many restaurants, lounges, and brasseries.

The city’s professional hockey team, the Montreal Canadiens, are one of the original 6 teams in the National Hockey League (NHL) and hold the record for most Stanley Cup victories: 26. Don’t miss a visit to the Bell Centre for a game.

In Montreal, it’s easy to take a break from studying. There are shops, galleries and museums, as well as trips out of town to Montebello, Mont-Tremblant, or Stoneham. Montreal is loved by its visitors and by all Canadians for its European charm, rich cultural heritage and liveliness. The ideal place for those who want to enjoy the charm of culture in a thoroughly modern city. 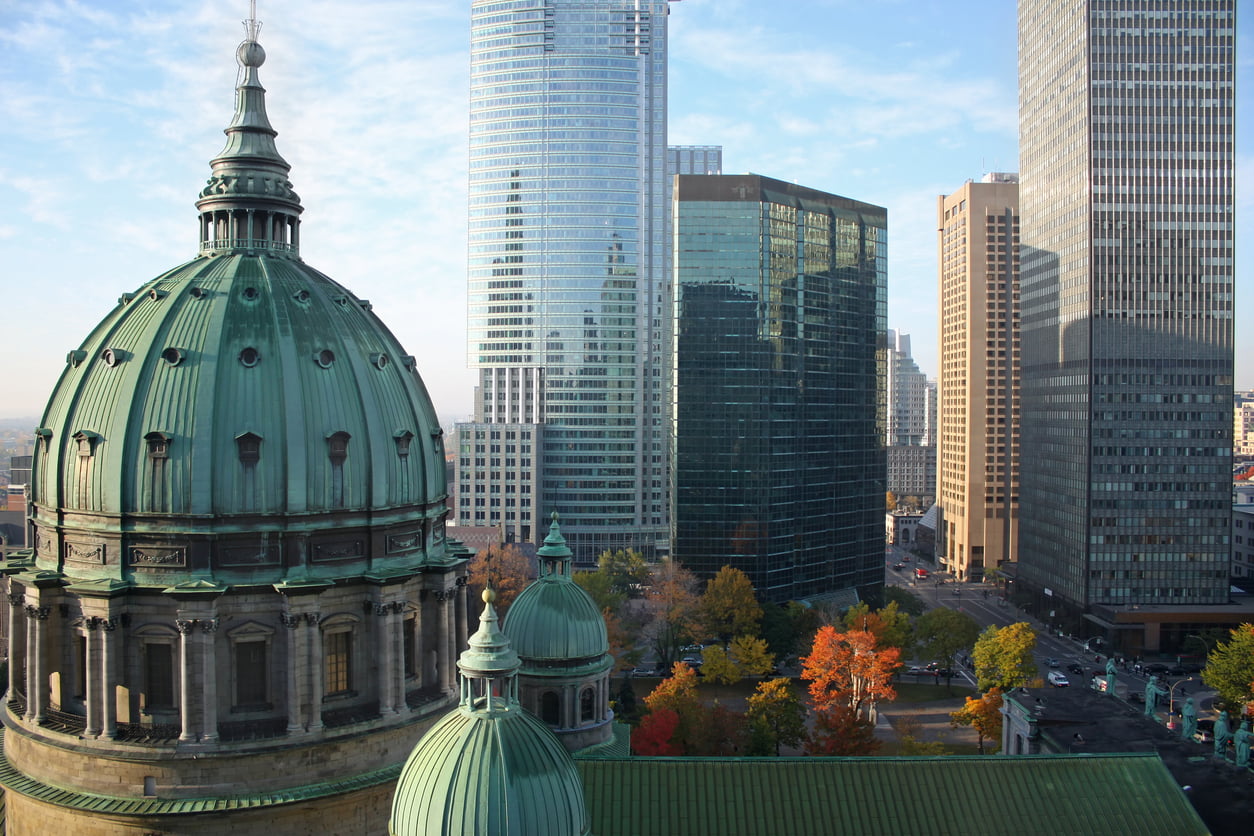 Cost of living in Montreal

The biggest financial advantage for anyone living in Montreal is that property prices and rents are generally cheaper than in many other Canadian cities. A decent room in a shared flat in a safe neighbourhood in Montreal can be as little as $450 per month, with some one-bedroom flats starting at $600-700. These are basic figures, and depending on your taste and expectations, you can expect to pay more. Household utilities are quite reasonably priced and are generally charged monthly.

Shopping and eating out, however, are at or above the national average. A pint of local beer should cost around $6, but imports are more expensive, up to $9.50 in the more touristy areas around Crescent St and the Old Port. Tipping is standard practice, usually a dollar per drink or 15-20 per cent of the bill for good service.

Overall, the cost of living in Montreal is affordable, but this can be offset by slightly lower wages and higher taxes than the national average.

Like much of Canada, Montreal’s climate has four distinct seasons. Summers are humid and hot, while winters are cold, snowy, and windy, with many icy days. Spring and autumn, on the other hand, are most pleasant and temperate.

In order to start working in Montreal, it is important to prepare a CV that is suitable for Canada. This will allow you to adapt to the requirements of employers. You will also need to learn how to network.

This will be new to most people from Europe, but you need to make contacts and learn how to sell yourself.

To find out what job opportunities Canada has to offer, contact us, and we will be ready to answer all your questions.

Montreal is a perfect destination for learning French or studying in general. It is home to Concordia University and McGill University, two of Canada’s top world-renowned schools, not to mention numerous French-speaking colleges and universities. Unlike the rest of Quebec, Montreal has a large English-speaking community and attracts US tourism. For this reason, English is spoken without problem by residents: a good way to improve your English as well!