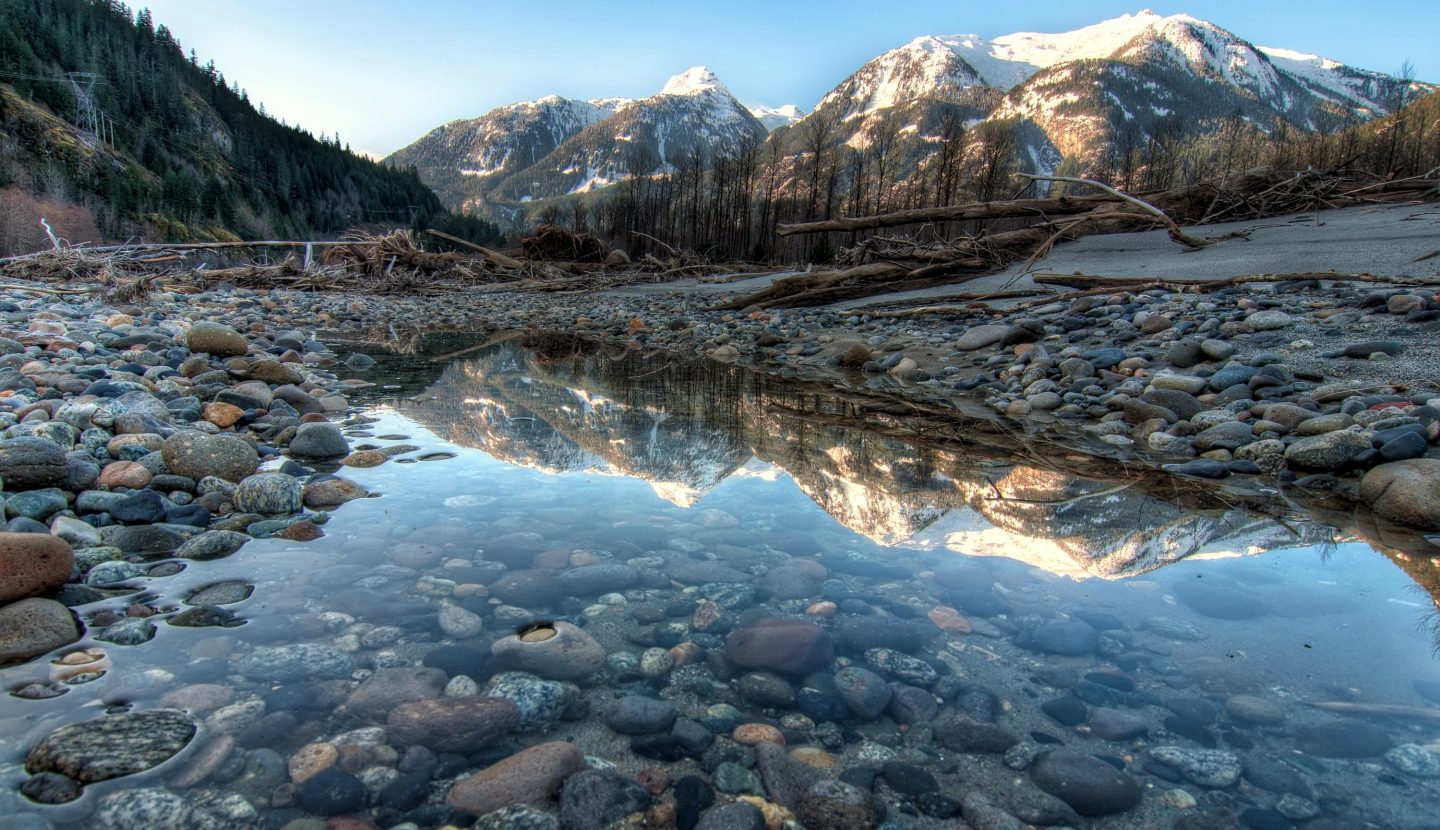 If you are considering living in Calgary or are a newcomer to Calgary, this guide will help you navigate life in your new environment. First of all, you should know that Calgary is one of the TOP 10 best cities to live in the world, according to The Economist’s annual ranking.

Calgary is the sunniest city in Canada

Calgary is one of the cleanest, safest and healthiest cities in the world!

In the palm of your hand

Calgary’s cost of living is quite reasonable.

The city is surrounded by 4 UNESCO World Heritage Sites!

Calgary is home to over 300 thriving local sporting organizations.

Nestled between the foothills of the Canadian Rockies and the prairies, Calgary is the largest city in the province of Alberta. Its metropolitan area is home to 1.2 million people.

Living in Calgary means living in a city of extremes: a chic cityscape and majestic nature, the spirit of the wild west and the energy of modernity. Calgary is the largest city in the province of Alberta, Canada. Alberta borders the United States, the province of British Columbia to the west, Saskatchewan to the east and the Northwest Territories to the north.

About one in three people living in Calgary were born outside Canada. Calgary is ethnically diverse, with a population made up of many immigrants from outside Canada, mainly Filipinos, Indians, and Chinese. Just over a third of the population is a visible minority. Calgary is also extremely proud of its traditions in country music. You’re likely to hear plenty of it if you decide to call this city home.

COST OF LIVING IN Calgary

This booming city is wealthy, but the cost of living is lower than that of nearby coastal Vancouver. This is partly because Alberta has no sales tax and lower gasoline and natural gas prices. The cost of living in Calgary is high compared to smaller cities around Alberta, but quite reasonable compared to most Canadian cities.

Renting a standard one-bedroom flat will set you back about $1,000 per month, while double costs about $300-400 more. As for public transport, a single bus or train ticket costs you $3.30 per trip, but the C-Train is free between downtown stops.

Calgary’s climate is characterized by long, cold, dry winters and moderately warm summers. Autumn and spring are very short. Winters are generally harsh, but the warm Chinook wind often blows through the city, raising temperatures up to 15 °C.

Calgary belongs to the Mountains time zone: 8 hours behind Europe.

With focus and motivation, it is possible to find the right job in Canada for you. But it is important to plan carefully.

The Canadian economy is growing and employment growth is expected in all sectors in the coming years. Calgary will be a key city for Canada’s upcoming economic development. Don’t miss this opportunity.

Contact us to find out about work and study opportunities in Calgary!

Why study in Calgary?

If you are looking for an international destination to continue your education and launch your career, look no further. Calgary is home to many universities, educational institutions, private colleges and language schools, and offers a huge choice of courses of study. As a student in Canada, you can earn money while you study, allowing you to pay for university or college while gaining crucial work experience – this is one of the main reasons to study in Canada.