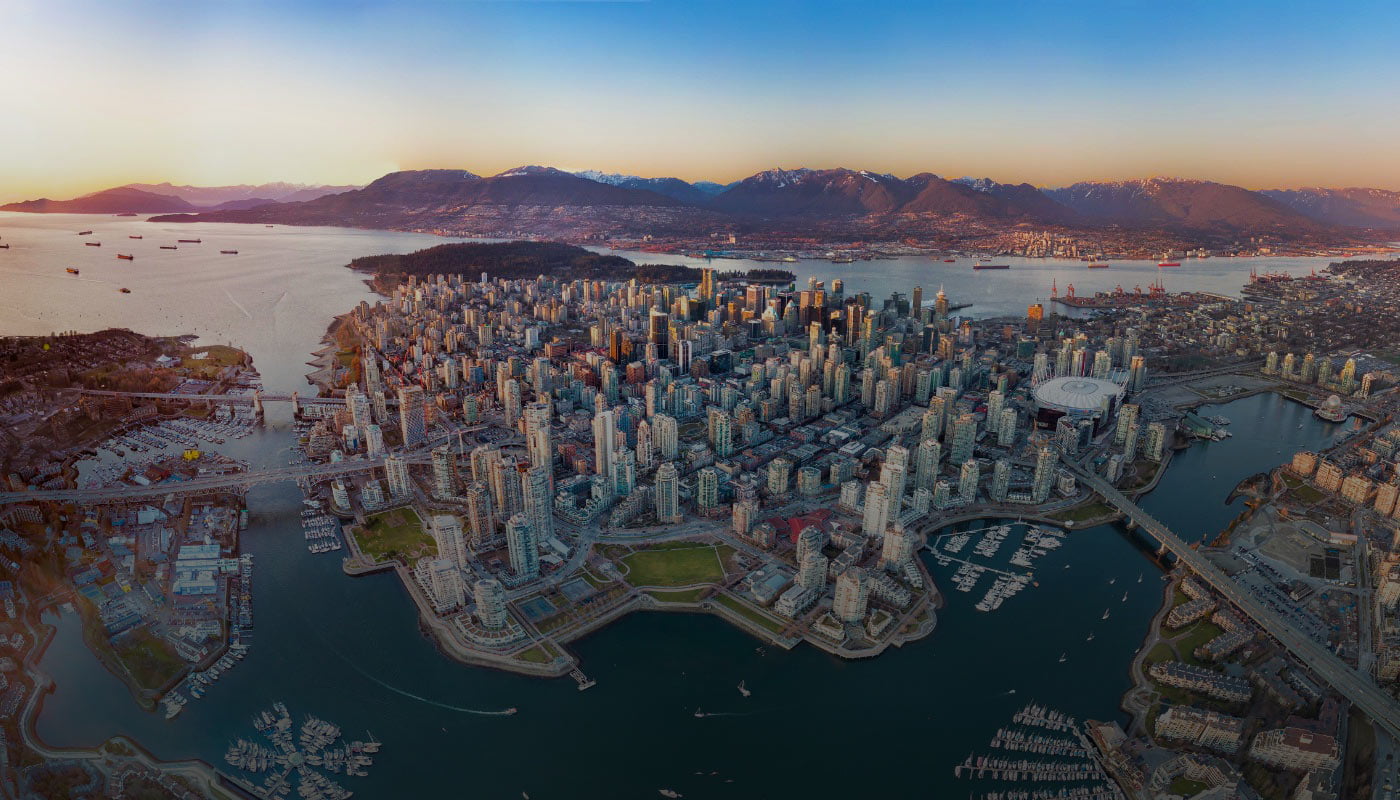 This guide is here to help you answer some important questions about Vancouver, before deciding on your final destination.

Bike-friendly: surrounded by the ocean and the Rocky Mountains.

It is considered a world-class city with amazing scenery.

It is one of the most liveable cities in the world.

Vancouver is often considered one of the most liveable cities in the world. It was recently ranked as the best city to live in North America. Its scenic location near the ocean tucked away against the North Shore mountains, makes living in Vancouver an ideal base for year-round exploration.

Vancouver, in the province of British Columbia, is Canada’s third-largest metropolitan area and has a population of approximately 2.5 million. Vancouver is one of the most ethnically and linguistically diverse cities in Canada, with people coming from all over the world. In fact, 52% of residents are non-native English speakers. An exciting and stimulating place to visit.

Vancouver is often considered Canada’s most spectacular city to live in, famous for its breathtaking location on the Pacific coast, with mountain ranges behind it. The city’s coastline offers magnificent views and fantastic beaches, while the mountains offer hiking trails and snow sports. It is a great destination for skiing in the winter months and relaxing on the beach in the summer months.

Vancouver is a cosmopolitan city at the gateway to the great Canadian outdoors. Among its main attractions is Stanley Park, one of the largest urban parks in North America. The city is famous for its landscapes, but also has a vibrant cultural scene with many events. Vancouver is also home to many film studios, earning it the nickname “Hollywood North”. 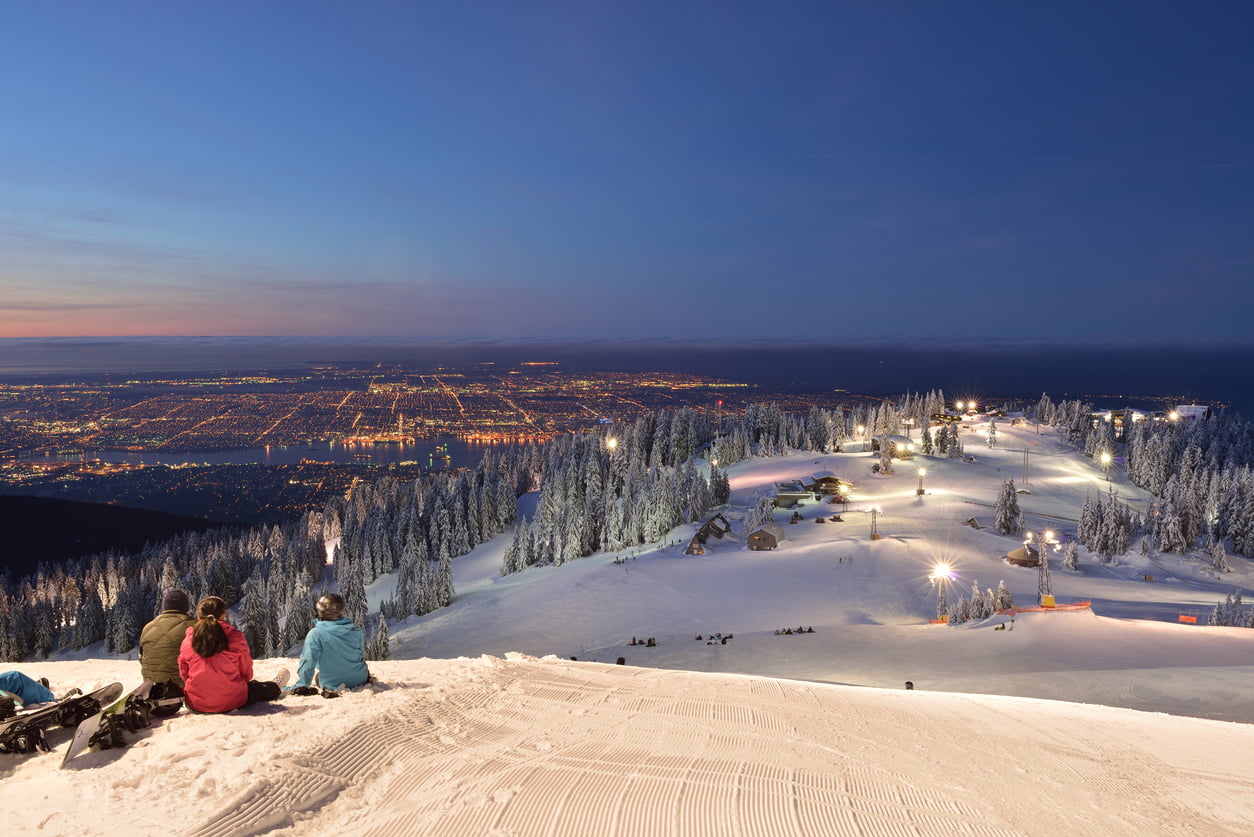 Cost of living in vancouver

While it’s never a good idea to make broad generalizations about a city, especially when it comes to the cost of living, it’s fair to say that Vancouver is one of the most expensive cities to call home in Canada. But what does this mean?

In terms of housing, the average cost to rent a one-bedroom flat in Vancouver is currently between $1,900 and $2,000 depending on which report you consult. Similarly, an average phone plan in Vancouver will cost you about $75 per month, while transport will cost you an average of $93 per month. Finally, the cost of groceries and related household items should be around $315 per month.

With all that the city has to offer, studying and living in Vancouver becomes a dynamic and engaging experience. The city is home to numerous educational institutions, from Simon Fraser University to the University of British Columbia, as well as several Colleges and Schools of Arts and Techniques such as the Vancouver Film School. Vancouver also attracts thousands of students who want to improve their English and offers them many high-quality language schools, both in the heart of the city and in the surrounding areas. Vancouver is the ideal place for those who enjoy a vibrant city with wide-open spaces, skiing close to the city and many cultural activities.

Vancouver’s climate is one of the warmest yet wettest in Canada, with dry summers and frequent rainfall in winter. Snow is rarely seen in the city, with average temperatures ranging from 5 °C to 23 °C.

The time zone is GMT – 8h: the difference between Italy and Vancouver is 9 hours.

In order to start working in Vancouver, it is important to first prepare a CV that is suitable for Canada. This will allow you to adapt to the requirements of employers. You will also need to learn how to network.

This will be new to most people from Europe, but you need to make contacts and learn how to show your value. To find out what job opportunities Canada has to offer, contact us, and we will be ready to answer all your questions.

Canada has more than 500,000 international students currently enrolled in study programs across the country. Not only do people who choose to study in Canada benefit from a world-class education, but students and graduates find themselves on a path that can lead to incredible career opportunities and permanent settlement in Canada.